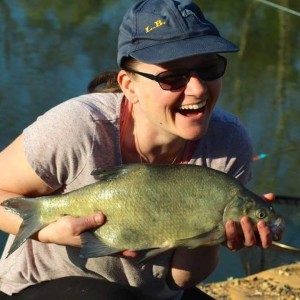 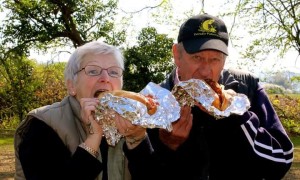 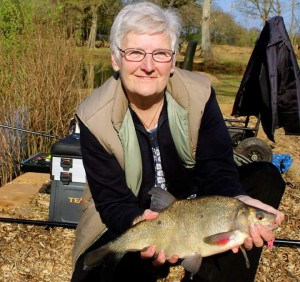 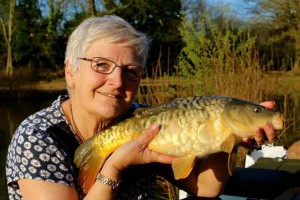 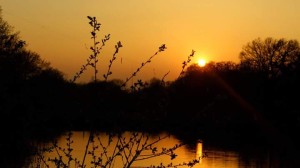 The New Lagoon has been open for a week now and there have been anglers on there almost every day. Tony Crossley had a great day in the week, catching an estimated mixed bag of around 150lb. Keith Whitlock and Peter Meakins also had big mixed bags with lots of Roach 10oz and over. Anita Ayling and Lisa Bedford enjoyed a lovely sunny day’s fishing, catching several species, including large Tench & Bream, Roach, Rudd and a decent sized Eel. Some cracking pictures taken by the girls too.  A few Barbel have been showing to nearly 3lb and Carp to 9lb also showing, especially when the feed starts going in. Maggot seems to be best to avoid the Carp early on, with  Corn and bread finding decent sized other species. Aaron Mcginty, who is fairly new to the sport, really enjoyed what the New Lagoon had to offer on his first visit, catching several stunning Carp, some Bream and Tench and a total of 26 fish. Aaron also had his PB Carp. Well done Aaron and some lovely photo’s.

One thought on “NEW LAGOON”